END_OF_DOCUMENT_TOKEN_TO_BE_REPLACED

You, the unknown “girl from Ukraine” who wrote a veritable “Yaroslavna’s wail”, why do you hate Russians–you, who are spreading this mass hysteria of Russophobia, you are distorting meanings in every phrase you use. Do you hear me?
You wrote that post in the Russian language. You are using concepts from my culture, not yours.
What do you know about fear?
What do you know about pain?
You’ve seen soldiers in the streets?
Read someone else’s posts? Spent hours in front of the TV?
You are concerned for the kids who are forced, in schools, to draw cranes flying home and send them to soldiers?
What do you know about war, aside from internet hand-wringing by imaginary wives?
I’ll tell you what you need to know.
END_OF_DOCUMENT_TOKEN_TO_BE_REPLACED

“Evdokia, are you really a private individual who got up and went there? What made you do that? Everyone felt pity, so why did you shift from tear-wiping to action?”
This was immediately followed by:
“One more thing: do you have the capabilities to make full-scale video interviews? Quality is not that important.”
I answered almost immediately:
“Am I really a private person? That’s an existential question. Perhaps I am just an illusion, one can’t wholly rule that out.”
END_OF_DOCUMENT_TOKEN_TO_BE_REPLACED

An acquaintance of mine whom I have always respected visited my page and wrote:
”You used to be so smart, but look at you now. Huh.”
That made me mad. Really mad.
END_OF_DOCUMENT_TOKEN_TO_BE_REPLACED

I love looking at things from a whole different life. The old life.
By the way, I wasn’t posing–I don’t remember why there’s so much pathos in my expression. But I like it. Yes.
Those who are wishing cancer and death on me–I hope you choke on those wishes.
I’ve had enough of your letters and comments.
Don’t forget–everything you wish on me, will come back to you. In the worst possible way. 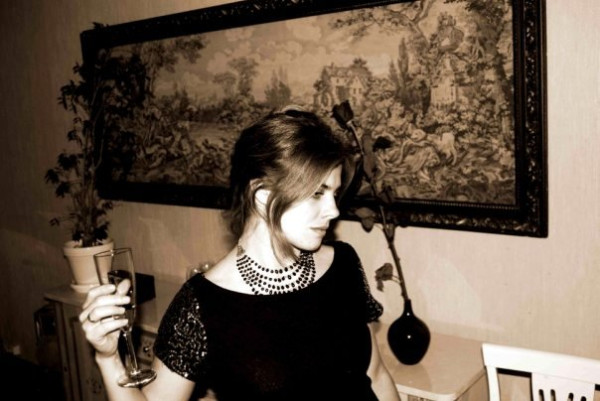 Goddamit, how many days has it been that whenever you open LiveJournal main page, you see Varlamov’s “Sad Omsk.” “Sad Omsk strikes back.” “Sad Oms is getting ready to celebrate something or other”, “Sad Omsk: walking the streets.” It’s not even funny anymore.
END_OF_DOCUMENT_TOKEN_TO_BE_REPLACED