Friends, here’s what’s happening:
Our Lena was picked up by an ambulance with a terrible headache and vomiting. No painkillers would help.
An MRI showed nothing out of the ordinary. Today Zhenya and Lena were admitted to the Lugansk hospital. Zhenya’s blood pressure has been fluctuating wildly.
During the spring, Zhenya’s mom suffered a stroke, and nothing has been the same since. With all that, Zhenya’s blood pressure became a more serious problem…If you only knew what was going on during the summer. The stroke took place on the very day we were leaving Moscow for the Donbass in May. And during the summer, after we left…Zhenya’s mom spent a long time in intensive care. Paramedics show up at their home regularly.
Zhenya’s running to and fro and him helping Kolya, who has meningitis and is on the brink of death, took their toll too. Zhenya rushed to the hospital every day, butted heads with the doctors, the mother who not always (to put it mildly) acted in accordance with the doctors’ recommendations, sought out medications. We spent at least half an hour every day discussing, seeking solutions to these problems. Zhenya was worried to tears. He nearly always fights for everyone until he has no strength left…
Zhenya never allowed me to write about his problems. Modesty (and stubbornness) kept him from asking for help. And he’s not giving me permission right now.
But they have me–someone who’s both immodest and rude to boot.

END_OF_DOCUMENT_TOKEN_TO_BE_REPLACED

Sometimes you start writing about one thing, and then your mind wanders. Zhenya was delivering aid to Margarita. He started to write a “report”, and it snowballed from there. I keep writing about aid–Zhenya did this and that, forgetting all the while that he himself went through hell under the bombs. When we first met, he told me with tears in his eyes about how Lugansk had no contact with the outside world for three months, so he could communicate with his parents only through notes delivered by drivers of route buses. About how he used to climb on to the roof in order to send a text informing everyone that he and Lena are still among the living. About how he used to watch the incoming shells. From where they were coming and where they were going. The city was bombed, bombed, bombed, every day. About how he put out a fire at his neighbors’ place, about how the whole block was scarred by shells.
You know, Zhenya did not begin to help people just so. I noticed a long time ago that the desire to help others usually manifests itself among those people who have suffered themselves and experienced something very important and very deep.
He was helped too. He wrote into the internet, into nowhere, that he badly needs medicine for his father. He was in a bad state. And after a few days he got a phone call from a then-unknown to him volunteer who helped. And saved his father’s life. One never forgets something like that.
And if help becomes a given, an entitlement for some, for others it is a powerful push to start helping themselves. Zhenka, dammit, I then started to cry myself and remembered how we and Lena first met, back in ’14, on the Russia-LPR border…I was practically freezing back then, remember? You promised to take to to account for my short jacket and no warm clothes.
And then, already home, I plopped down on your fur-lined chair and you said nothing except “make yourself at home.” 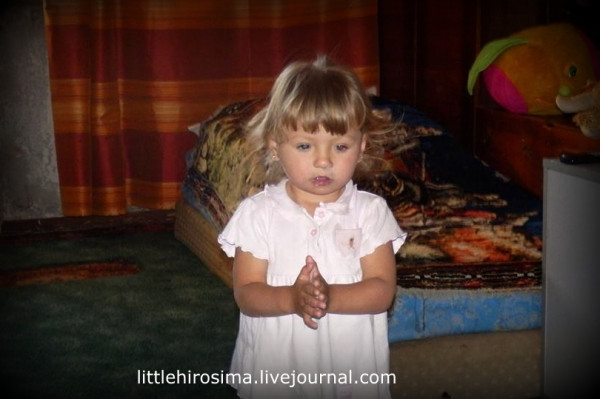 END_OF_DOCUMENT_TOKEN_TO_BE_REPLACED

Yesterday I wrote an angry text. Brimming with pique, exhaustion, frustration, and aggression. I read it to my friends before posting it. There were several of us, and one of my girlfriends began to cry.
I don’t know why.
Everyone said it was not my text.
A day later I realized what was happening.
END_OF_DOCUMENT_TOKEN_TO_BE_REPLACED

About a year ago, I received a money transfer with an English-language memo addressed to “Professor Yevdokia Andreevna,” which led me to think one of my Malaysian students decided to participate in humanitarian aid. I never wrote in English that I was an instructor, hence the conclusion.
The sender later replied to my message and it turned out he read one of my translated posts on Fort Russ and followed the link to livejournal. He’s not a student, nor is he from Malaysia. That’s how he started to read LittleHirosima. Yes, indeed. He doesn’t know a word of Russian, but he reads this journal.
After that, I started to receive sums of money via paypal at varying intervals. 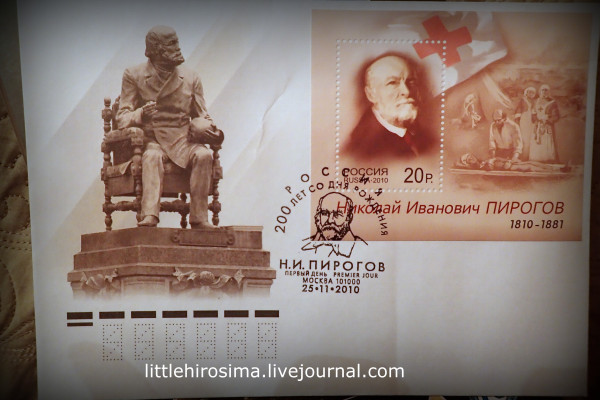 END_OF_DOCUMENT_TOKEN_TO_BE_REPLACED

At some point in the spring of 2015, a link was posted on my wall to one of my articles translated into English.
It was a quite precise translation of one of my reports from the Donbass, with the link to this blog.
I was taken aback when a second translation appeared shortly afterwards. I didn’t know the author or the site on which the translation was published.
A month later, I received the first English-language email from an individual asking how he could help the people of the Donbass. Then a second, a third…All the while new translations kept appearing on my Facebook feed.
END_OF_DOCUMENT_TOKEN_TO_BE_REPLACED

Why?
I stopped to think.I recently chanced to read something about “Dunya who’s self-promoting and making money…”
Had I read that a year ago, my first reaction would have been to try to justify myself, to prove something. I’d be angry and upset.
Right now I don’t care.
END_OF_DOCUMENT_TOKEN_TO_BE_REPLACED