You know how I became acquainted with Vika? Four and a half years ago, a pale as a sheet woman came to the distribution of test strips which we brought as part of our humanitarian aid to LPR. The distribution took place in a diabetics’ society in Lugansk in the spring of 2015 in a yard of a multi-story apartment building in that city. The woman was Sveta, who buried her son only a day earlier. She stood there lifeless, literally a mannequin, and mechanically signed receipts for test strips for her daughter.
For Vika. Who was at home in bed. What’s there to add? Perhaps that Lugansk was not being bombed. Thank God for that.
You’ve been reading about Vika for over 4 years. 4.5 years of struggle for life unfold on the pages of this blog.
Diabetes, brother’s death, blindness. TB, gynecology, thyroid. A kidney failed this spring. Second one also shows problems.
The girl lives in Lugansk, where the health care capabilities are, shall we say…limited.
Minimal salaries, too, but at least they do exist. In ’14 and ’15, even that did not exist. Or medications, for that matter. There was nothing at all. People quietly died in their homes simply due to lack of needed preparations and injections. 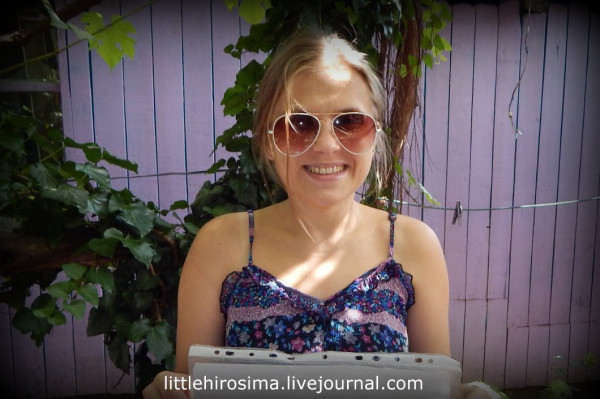 Vika’s health is on the brink at all times.
But we fight. We struggle, we tear with our teeth. I say “we”, because one must understand that’s how it is. All of you, Lena and Zhenya, Sveta (mom), I–we all struggle together with Vika.
How is she doing?
Better. I don’t want to say too mch. Sveta, the mom, regularly writes me.
She sends me results of analyses, and we are quietly joyful to see any numbers which approach the norm.
We are very concerned about the remaining kidney…
I’m often written that Vika has problems because she treats her diabetes incorrectly. Uses incorrect insulin, has incorrect nutrition.
Well now.
Yes, in that respect, Vika is the “incorrect diabetic”.
They are all correct, the clever people who know how to correctly live with diabetes. 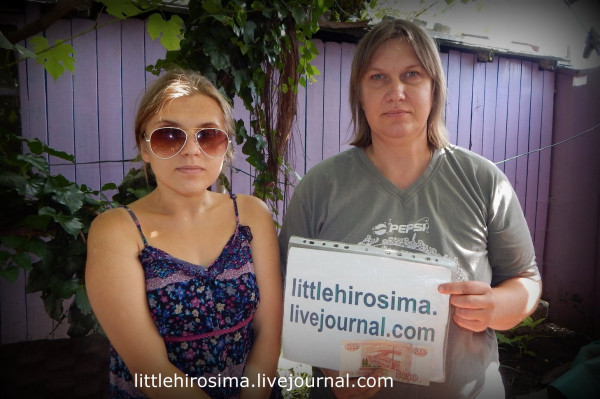 One point. Until the age of 20, she had diabetes while being a quite successful lovely young girl who went to the beach, studied at an institute, had a boyfriend, and a whole life ahead of her. But then the war started. I won’t repeat the lyrics about cellars, bombs, stress. Incidentally, it’s during the war that Vika caught TB. Cellars, stress, nutrition. The war deprived her of her brother. Vika then fell into depression and stopped eating. Diabetes will not forgive that. Her health began to collapse. Everything. Vika, a young beautiful girl, went blind. Completely. Her life was barely saved. 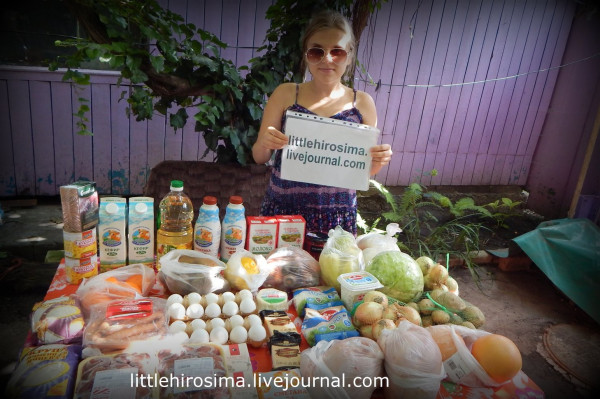 Sveta told me how during the summer of ’14, when Lugansk was closed, she stood in line for insulin. Long line in crazy heat, waiting for “life”. Insulin meant life for Vika and other diabetics. It was issued in one spot. The city was shelled from all kinds  of weapons. Day, night, evening. God will judge them. They bombed everything they wanted. Hard to discern the logic behind it. Markets, schools, old age homes, shops, housing areas where there were no military forces…Hardly any place was spared. So Sveta stood in line and then shelling started. A boy in front of her, who just came out with his insulin, was killed by a fragment. He was gone. He couldn’t leave the city, it was closed. He didn’t manage that. He couldn’t sit in a cellar, he needed insulin.
So, in general, it’s hard to be a “correct” diabetic when war is not something that exists in books but is your reality which destroys everything around you. 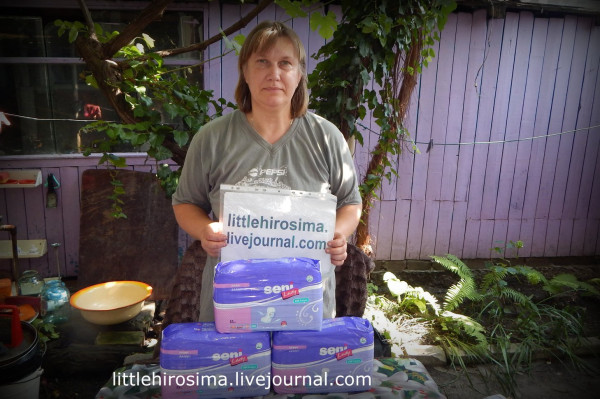 Very well, I’ve written about this a hundred times. To read more about Vika, click on the “Vika” tag at the bottom of this post. If your are inquisitive and curious, please read–there are many posts about her. One every month for 4.5 years.
Friends, thank you for Vika!
It’s thanks to you that we are able to keep helping her. No salary would have been enough to buy the medications she needs.
Thus, for example, Vika now needs a monthly “Mirtzera” is cannot be found in LPR. We deliver it by bus from Moscow. Thanks to our Sasha Shashkova who helps us organize all the logistics! 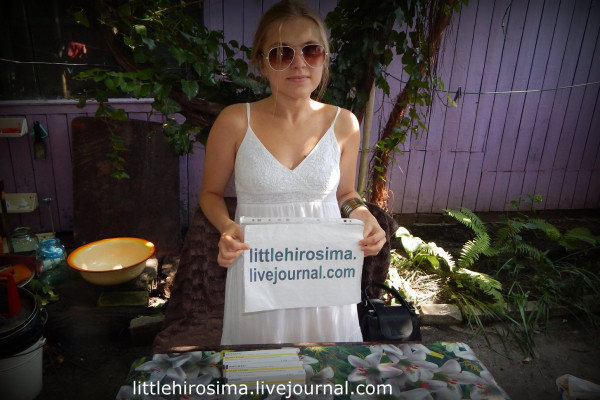 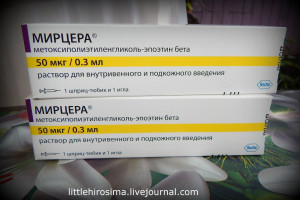 Incidentally, I have a request–do any of you have a tonometer for the blind (with sound)? Vika now must regularly measure blood pressure, her mom is not always next to her.
Big thanks to Sergey and his wife from Belgorod who bought a talking glucosemeter and who constantly deliver test strips. This really helps Vika. 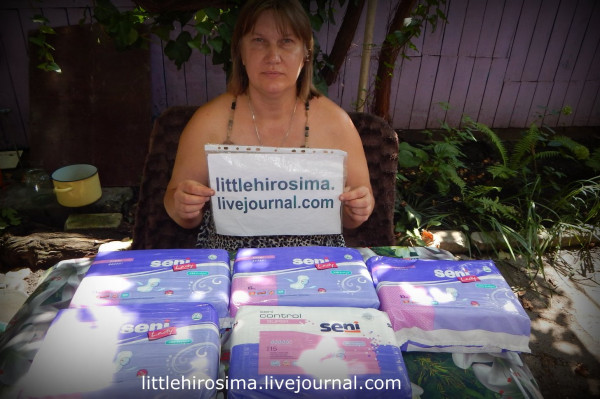 Friends, thank you for your help!
If you want to help, please label your contributions “Vika”. 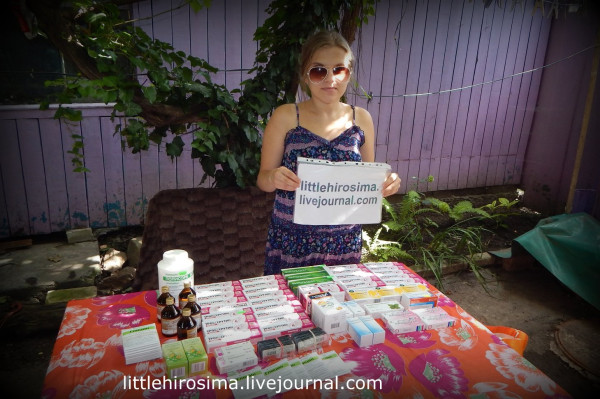 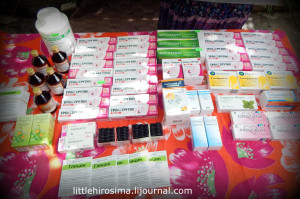