Larisa’s husband and son went off to defend their home on the Donbass in early 2014. The son was 20, when the war began he took up arms. They both defended Severodonetsk. Now this city is under Ukraine. During the UAF breakthrough, they both served at an outpost between Severodonetsk and Rubezhnoye. The father sent the son to Dremov to get reinforcements. They arrived–the father and others were brought out from under fire. But not everyone was evacuated, some remained. But here’s the interesting thing: there was a local “forest ranger”. It’s not his call sign, he genuinely was one. He brought the UAF through back trails to encircle those who remained. Who were all killed. Then he ran from his “hometown”, knowing his days there were numbered after what he did. Valera, Larisa’s husband, died later, in Kirovsk in April 2015. He is buried on the Alley of Glory in Stakhanov. The son suffered a serious wound after that. 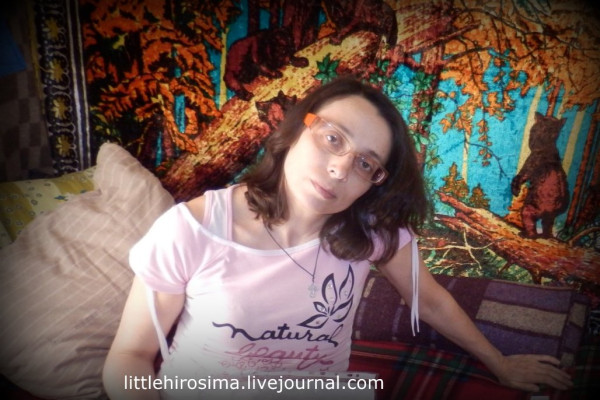 Larisa herself was an activist organizing the referendum in her home town. Many, of course, still naively believe that if the Republics were to be returned to Ukraine, the war would end and all would be well. But nearly all the Lugansk and Donetsk regions’ cities that were occupied by Ukraine experienced purges. These cities are under Ukraine and both Ukraine TV and Echo TV say Ukrainian troops were welcomed as liberators by the joyous locals. But in reality people there fear to speak their mind. They weigh every word when talking to relatives, fearing someone may “rat them out” simply for their sympathies toward “terrorists.” Rat them out not for ideological reasons but simply for money, and not even a lot of it.
Ukraine’s SBU arrests all the activists of that spring, all the organizers, and anyone who has any connection to the militia. Ukraine’s secret services continue to “purge” the local population in the Ukrainian part of the Donbass even today, many years after the events. And in the Republics they understand that come “reunification”, they’ll lock up not only the soldiers, the militia, but anyone who works with the “authorities.” This includes all regional and local government and civic structures, up to 2/3 of the population. Nearly every family has members who fought or fight. Remember this when you talk of reunification which supposedly will solve all problems. It won’t. And people remember how they, ordinary civilians, were being wiped out from aircraft in the beginning.
Larisa is not the first organizer arrested by SBU about whom we write. She was captured during the summer of ’15. Held for six months in a cellar. Was threatened with being charged with treason–15 years imprisonment. In February ’16 she was exchanged for Ukrainian POWs.
Now she lives in a dorm in Lugansk. The son was wounded, but recently married. He still can’t find permanent work, and lives off odd jobs so he can’t help his mother without difficulty.
With all this in her past, Larisa started experiencing big health problems and she has no money for medications. Severe headaches to the point of vomiting, huge blood pressure jumps. We were told of her by Natasha and Vitaliy who live on the same floor. Natasha was also an organizer, and Vitaliy likewise spent several years in captivity. We wrote of them before–click on the Vitaliy tag at the bottom of this post. It was Vitaliy and Natasha who asked us to help Larisa, not Larisa herself. She can’t find work due to health, even though she’s ready to wash floors if need be. She gets help from neighbors and dreams of finding work again. She says she literally has dreams about working. And she is still a young woman, born in 1972. Everyone who believes this woman, her husband, and her son are all at fault for what happened had better keep quiet. 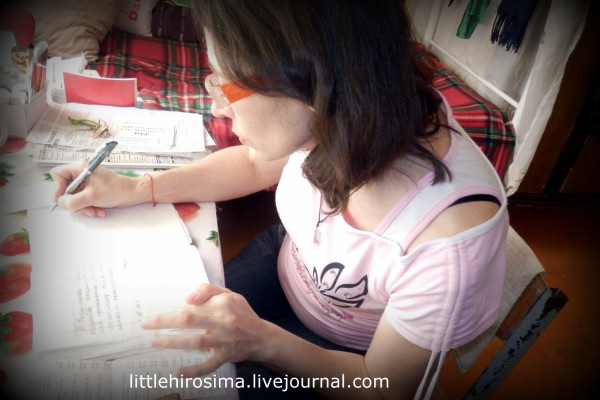 They were brought medications for 10 days.
Thanks to all who sends contributions labeled “captivity”!
If you want to help Larisa, please label your donations “Larisa” or “captivity”, which we use to help all who are in similar circumstances. 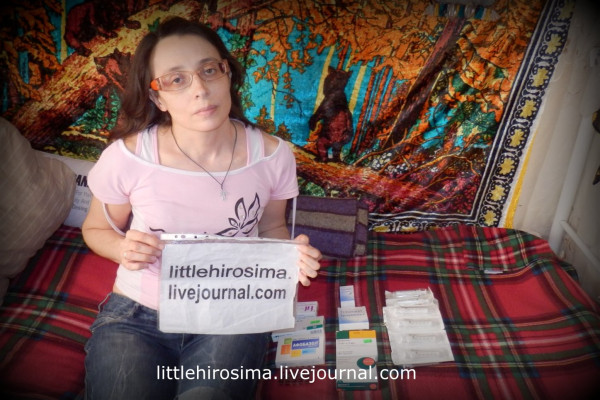 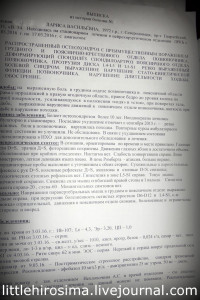 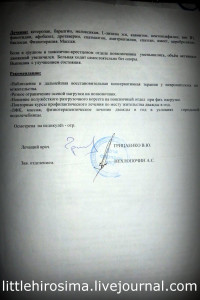 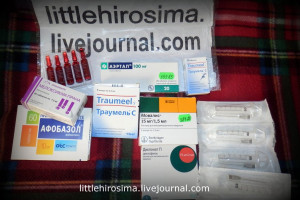 Please label any contributions intended specifically for this family “Larisa”.