Now it can be announced!)
We bought a vehicle, brought it over, all the paperwork is done!)))
We can finally exhale!
You can’t imagine what a load off our shoulders this is.
All these months we were struggling with Zhigulis, which can’t take any cargo. We’d make three trips to one place, take out the seats, all the same, it was one constant struggle.
But now: ta-da!!!! 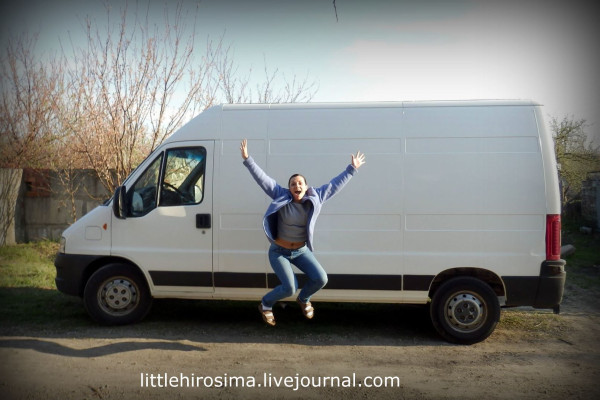 We bought a used 2005 Fiat. Not a new one, but in very good condition.
We spent a long time looking for it, on a number of occasions were were left empty-handed. In the sense, we found what we were looking for, but then the sellers would vanish. In most cases, for-sale announcements were a disappointment. Painted up rotting lemons.
Zhenya spent nearly all his time searching forums and car listings. Looked at every plausible option, down to bringing a vehicle from the Baltics.
I won’t describe all the complexities, these guys live in LPR, so there are always problems with customs, paperwork, crossing the border…
But it turned out all for the best!
Now the most important part.
Huge thanks to everyone who responded when we were in need. Everyone who helped collect money for the vehicle.
It was enough for most of the expense, and we still can’t believe we were successful. We wouldn’t have been able to do it on our own, that’s a fact.
Zhenya started selling the old van for parts, and most of that income will become part of our general aid fund.
We are still speechless.
Our hands were dropping, we were on the verge of desperation. We didn’t believe it would work out. No, buying a car is not a problem, but money is.
But it all turned out fine, all thanks to you!!!
Thank you!
Hurrah!!!
No, THANKS A MILLION!!!!! 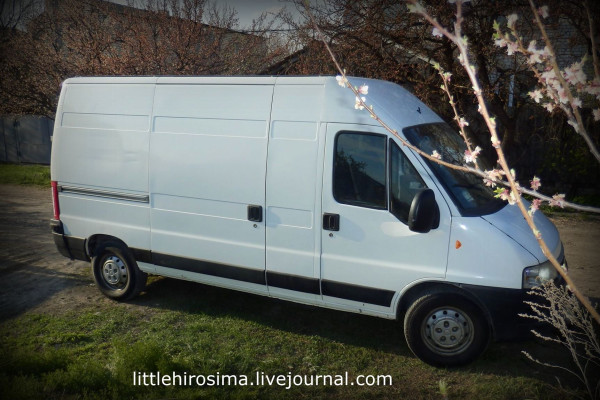