In late March Pervomaysk was buried by snow, together with the rest of LPR.
So much so that vehicles found going difficult.
I love to photograph the city, its people. It’s daily life, but I never have time for that.
So I bring fewer and fewer photos from each next trip. And this time I brought very few ones.
But I will publish what I have.
For remembrance’s sake.
I love this city, which became like a home to me.
A small city, with a complex fate.
A Hero City. 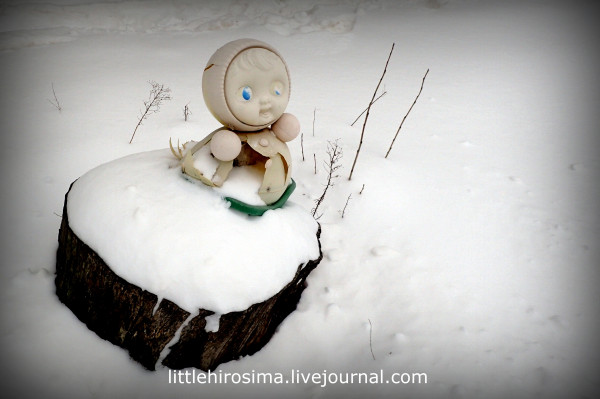 The photos came out fairly gloomy, but such was the weather.
Almost no people in the streets. Everything was white and plain.
The mood likewise.
What other photos could one take in such conditions? 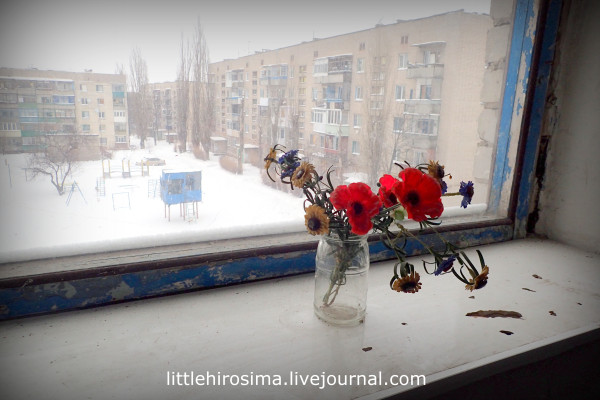 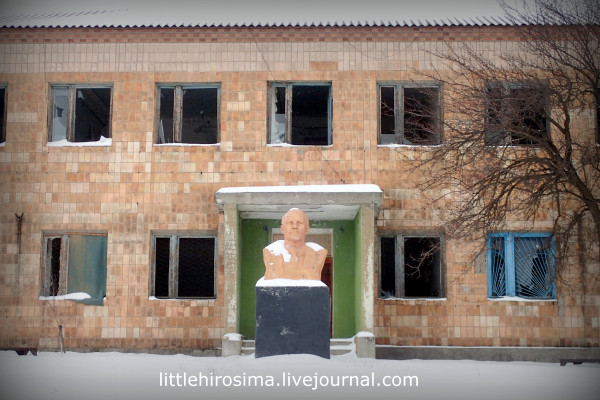 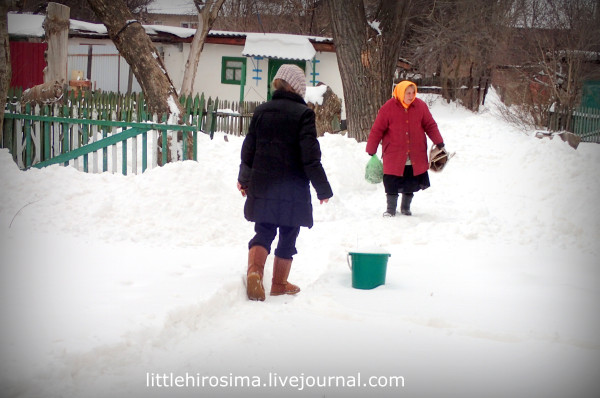 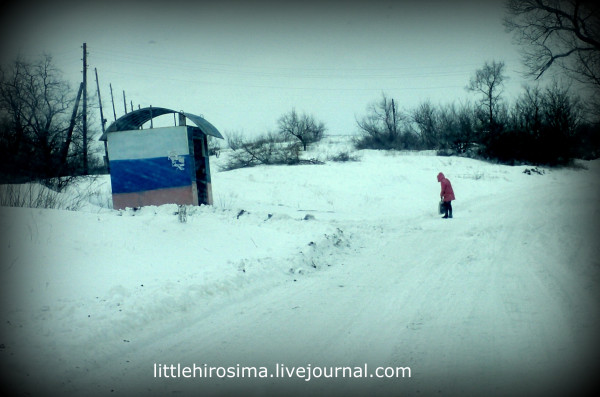 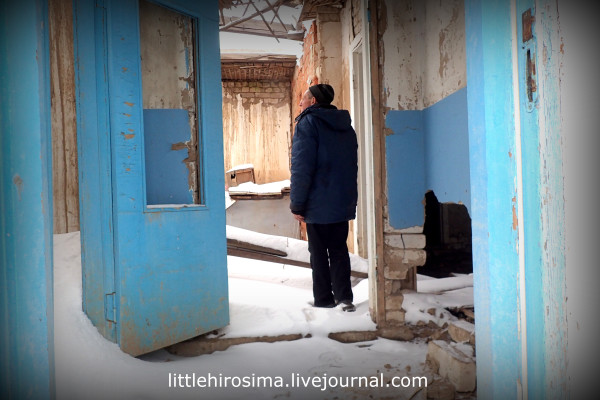 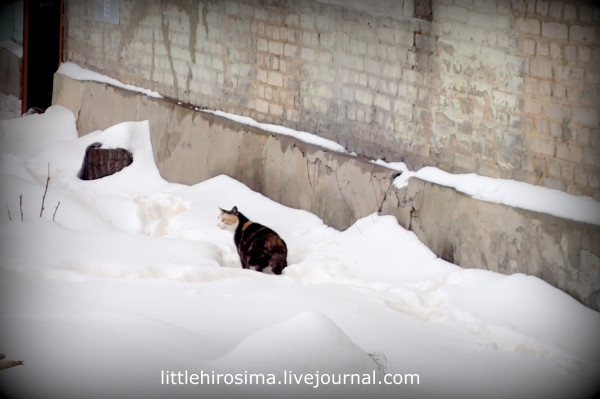