Tanya had her surgery. Samples were sent for analysis and the results will be known on July 29. The further treatment will depend on the results. Tatyana has cancer. She needed several surgeries, but opted to only remove the breast. Then either chemo or radiation. Depending on the analyses. 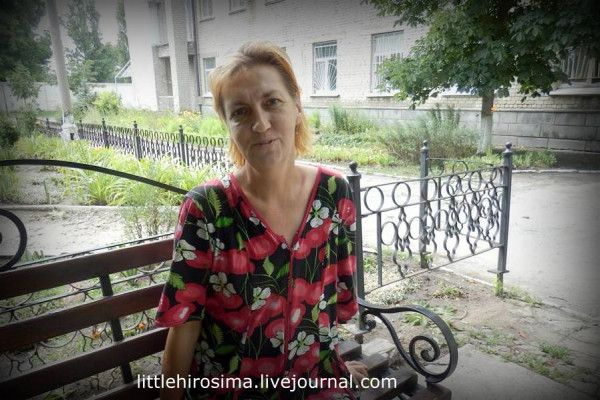 Tatyana is suffering from a whole range of ailments. She is also raising a son without the help from a husband or relatives. He’s now at the Forget Me Not–something akin to a summer camp for children of various ages.
We helped her organize the surgery. Bought all manner of necessary preparations and instruments, without which the surgery would not have been possible.
On Friday, they called from the hospital and said she needs more medications and IVs. The guys took off and delivered what’s needed. Tanya also had several blood transfusions. Each time Lena found the donors herself.
Lenchik, thank you so much, dearest!
They already removed the stitches, now she’s in bandages. She’s slowly walking and even goes outside! 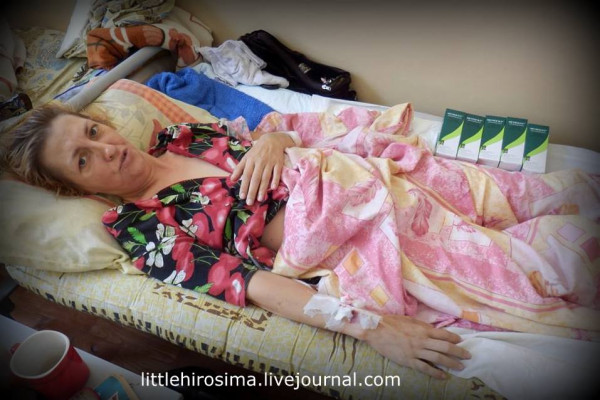 The guys are regularly visit Tanya and bring the treats you send them. She’s feeling better. Says she wants shawarma. And laughs, because her diet is now strictly limited. But appetite is an important indicator of individual condition.
She bows to the ground to all who have helped her, without which it would have been difficult to help organize the treatment and surgery. Zhenya says that to say she’s grateful doesn’t at all capture the intensity of her feeling.
Thank you, everyone! 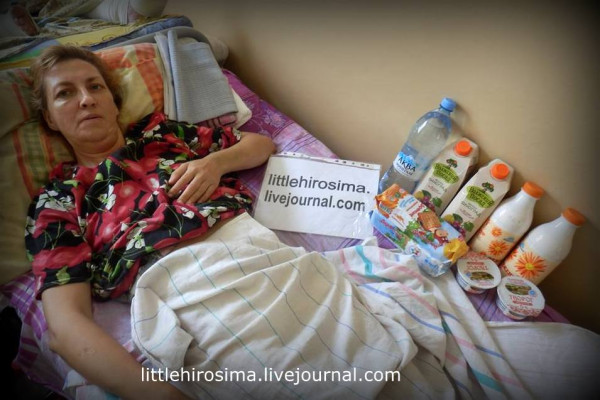