Here’s a situation, a difficult one, and, alas, we can’t go into all the details.
Vanya’s 15, lives with grandma. The family was leading a normal life, as far as it’s possible for a fatherless family to live in LPR. Yes, they are from Lugansk, we were connected by social workers who also aid the family.
The mother has a job at the front desk at the railway station. The grandma draws a pension. Not much money, but just enough.
On April 26, 2017, the boy was walking from an aikido session back home. He was hit by a fast-moving car on a pedestrian crossing. I won’t go into all the details. Bottom line is that his life was saved, but he’s disabled. He had a broken forehead bone, requiring a trepanation. In the end he was diagnosed with cerebral palsy, Raynaud’s Syndrome, and several other ailments (the medical history extract is at the bottom of the post).

The driver drove off after giving the mother, who was beside herself, a small sum of money. In the end the case was dismissed.
That’s what happens sometimes. Don’t ask for details, we promised the mother not to. It’s a very suspicious situation, to be honest.
One way or another, Vanya is now in a difficult situation.
He’s being homeschooled, but he can’t read anymore. He’s trying to memorize what he is told. He was a budding, healthy sportsman, now he’s disabled. Several doctors are tending to him, including a cardiologist, neuro-pathologist, opthalmologist, surgeon, etc.
Now we are trying the family as best we can. Big thanks to all who participate! But first, we need to help them file for the disability status. It’s not a simple task, rather an adventure, it turns out.
The boy also constantly needs medications for his rehabilitation. He needs to occasionally be hospitalized for IVs. These are free, for the most part, but many preparations are not available. This is not unusual in the Republics, alas. You have to buy them yourself, and many are very costly. The family is not rolling in money. They also have to feed themselves, pay for utilities, and now all of it goes for the medications. This is what makes it very difficult for them.
Incidentally, when Lena asked where the boy’s father was, she was told he’s in Ukraine. When they called him to ask for help, he replied “What did you expect? You deserve this. You have nobody left there except bandits and alcoholics, let them help you.”
Some “fatherly help”…
I will not write more here.
Unfortunately, we’ve heard this so many times that we don’t even doubt it.

Friends, shall we help the family?
Please label your contributions “Vanya”.
Thank you all for your concern and caring! 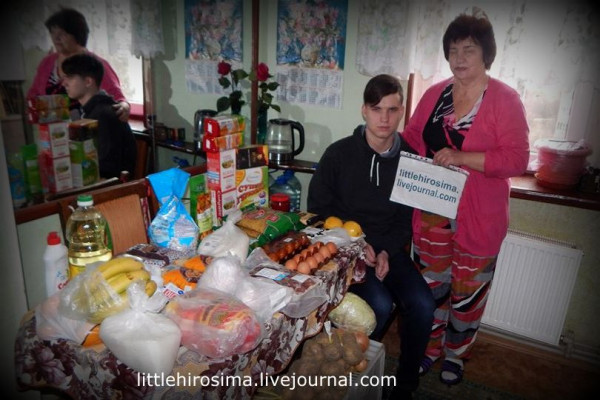 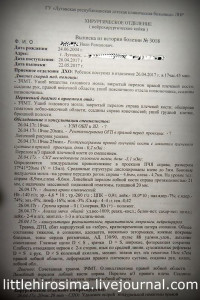 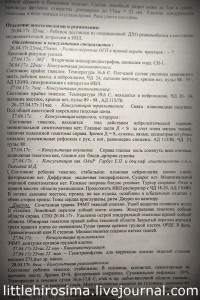 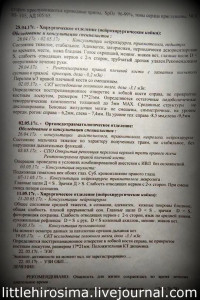 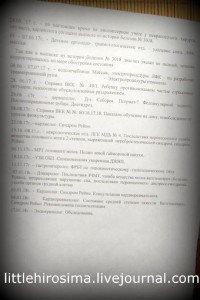